Fracture of the Tibial Metaphysis after traumatic injury

Preop CT Scan of Metaphysis fracture prior to repair below

Subtle Fracture in Toddler (below) 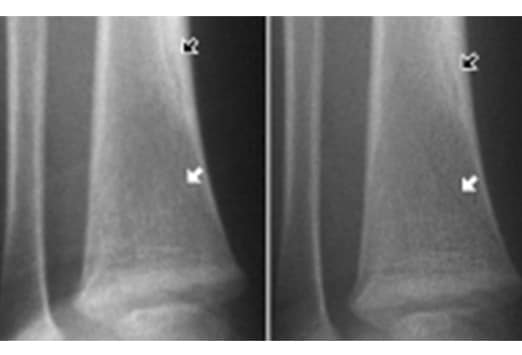 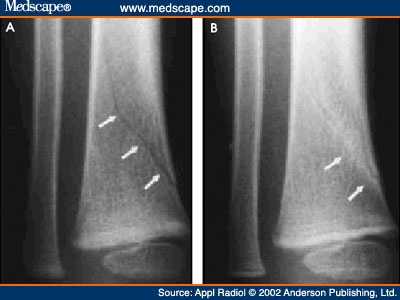 Wedging of cast to keep a tibia fracture well aligned. We wedge the cast on a side if there is malalignment early on in the fracture healing to realign the fracture